When Dogs Come To Life

Whilst an existing relationship gave us insights into the goals of the business and the needs of the audiences, we developed a number of different creative concepts to showcase the unique RSPCA brand, whilst also engaging the audience in new and innovative ways. This eventually took the form of four distinct content pillars and a series of videos entitled “Dog Tales”. 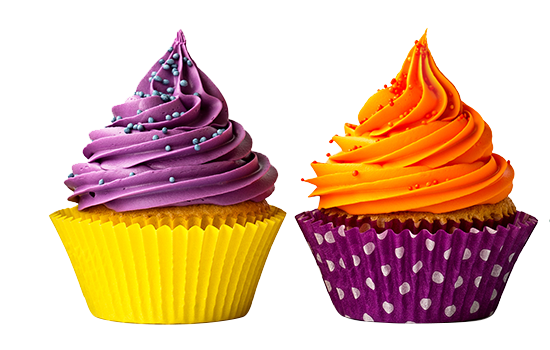 Adcorp proposed a small series of 5 videos that were titled ‘dog tales’. Using a creative concept that was based upon dog-with-human-arms this became a fun-filled humorous series which aimed to bring the Cupcake Day brand to life.

The series did extremely well and received great feedback from the audience; with the final Dog Tales video alone receiving over 50,000 video views, 845 comments and 3,726 post reactions. 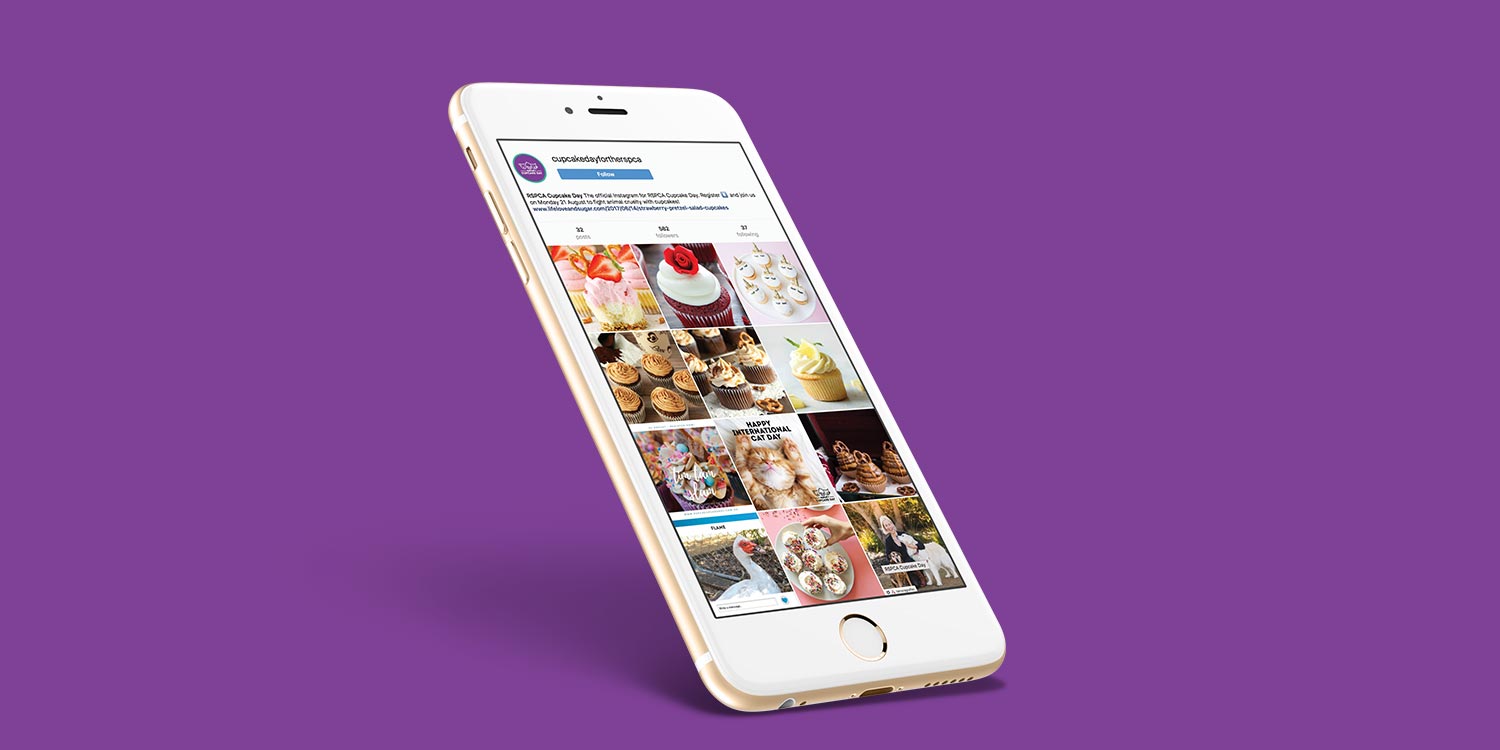 This initial video’s aim was to create excitement, encourage people to spread the word and register. 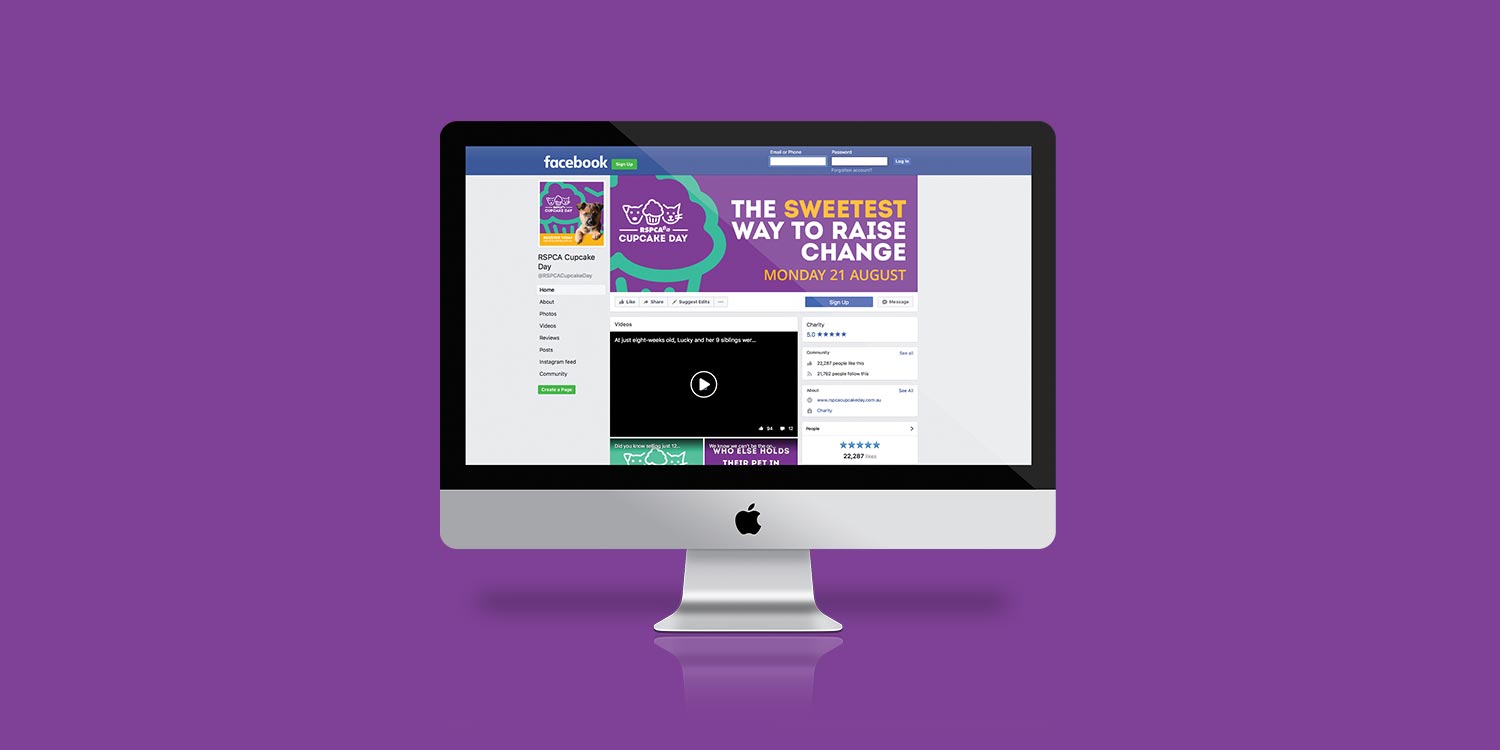 Through a combination of advertising, boosted posts and organic content over the course of the campaign, we achieved 5,740 new likes for the RSPCA Cupcake Day page.

Adcorp was able to achieve our objective of increasing cupcake day registrations by 20%. The result was a registration increase of 22%.